(CNN)European football governing body UEFA has denied that it banned fans from bringing in rainbow flags for the Euro 2020 game between the Netherlands and Czech Republic in Budapest on Sunday.

According to reports in the Dutch media, fans were being told by security not to bring rainbow-colored symbols into the grounds or the fan zone in the Hungarian capital.

However, UEFA said that they were not banning fans from bringing in such items.

"Contrary to some reports in Dutch media, UEFA would like to clarify that it has not banned any rainbow-colored symbols from the fan zone in Budapest, which is under the responsibility of the local authorities," UEFA said on social media.

"UEFA would very much welcome any such symbol into the fan zone. UEFA today informed the Hungarian Football Federation that rainbow-colored symbols are not political and in line with UEFA's #EqualGame campaign, which fights against all discrimination, including against the LGBTQI+ community, such flags will be allowed into the stadium."

Netherlands captain Georginio Wijnaldum adorned a captain's armband with a rainbow flag on it for the match in Budapest against Czech Republic with the words "One Love" written on it.

An anti-LGBTQ law passed by the Hungarian parliament earlier this month has led to criticism, including from the footballing world, according to Dutch media.

The new legislation bans the dissemination of content in schools deemed to promote homosexuality and gender change. It has been widely criticized by human rights groups and opposition parties.

UEFA last week declined a proposal by the Munich city council to illuminate the Allianz Arena in rainbow colors for a game between Germany and Hungary, citing its "political context."

Around 20,000 rainbow-colored flags were distributed at the Allianz Arena ahead of that game, while many spectators attending the match dressed in rainbow-colored clothes. Germany goalkeeper Manuel Neuer also wore a rainbow armband for the game.

Then as the players of Hungary sang the national anthem before kickoff, a pitch invader with a rainbow flag ran onto the pitch.

The rainbow flag has become a universal symbol of hope for LGBTQ people around the world and is commonly adopted by members of the football community and beyond as a show of solidarity.

Czech Republic stunned the Netherlands in the Puskas Arena to qualify for the quarterfinals of Euro 2020, winning 2-0 thanks to goals from Tomáš Holeš and Patrik Schick.

It had been an even affair until Matias De Ligt was sent off for a handball shortly after the half-time break. He was initially shown a yellow card but was upgraded to a red card after deliberation with the video assistant referee. 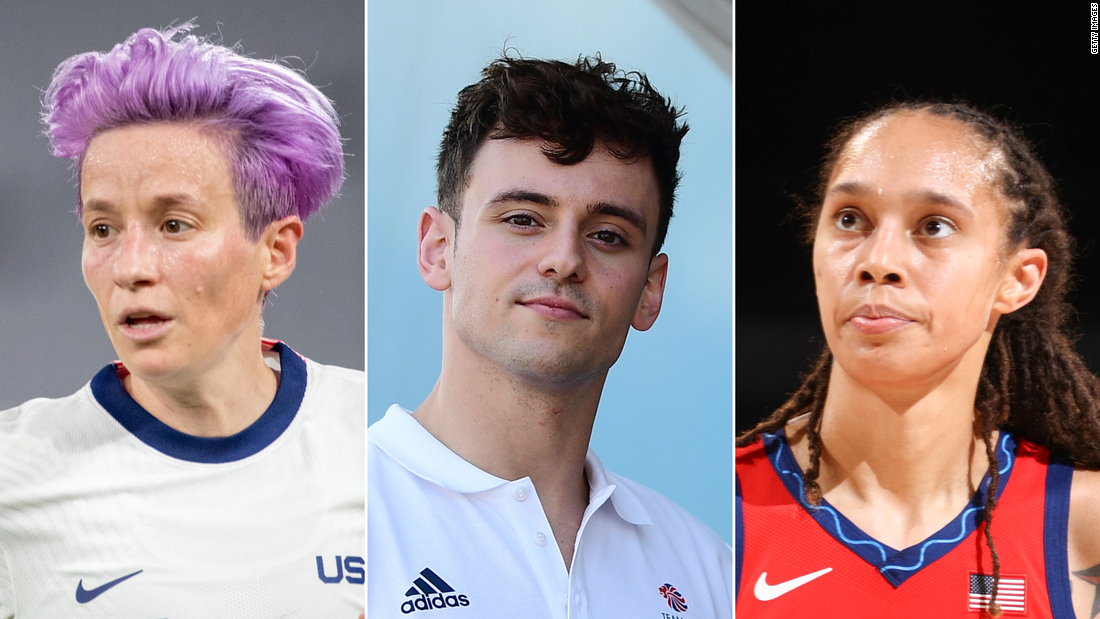 There may be more Olympians who identify as LGBTQ than ever ... 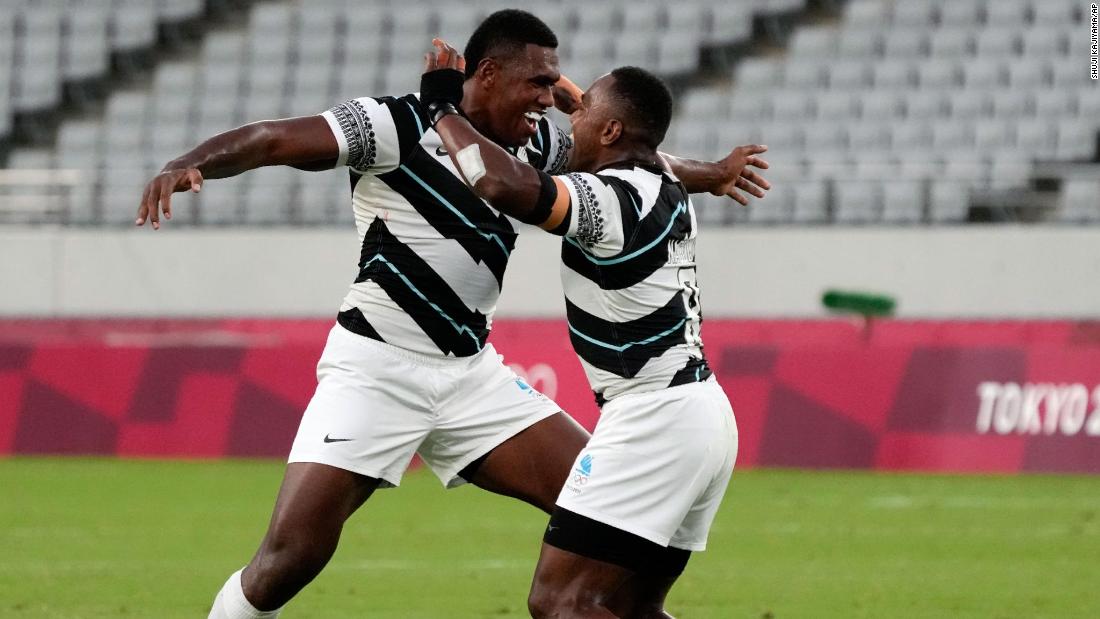 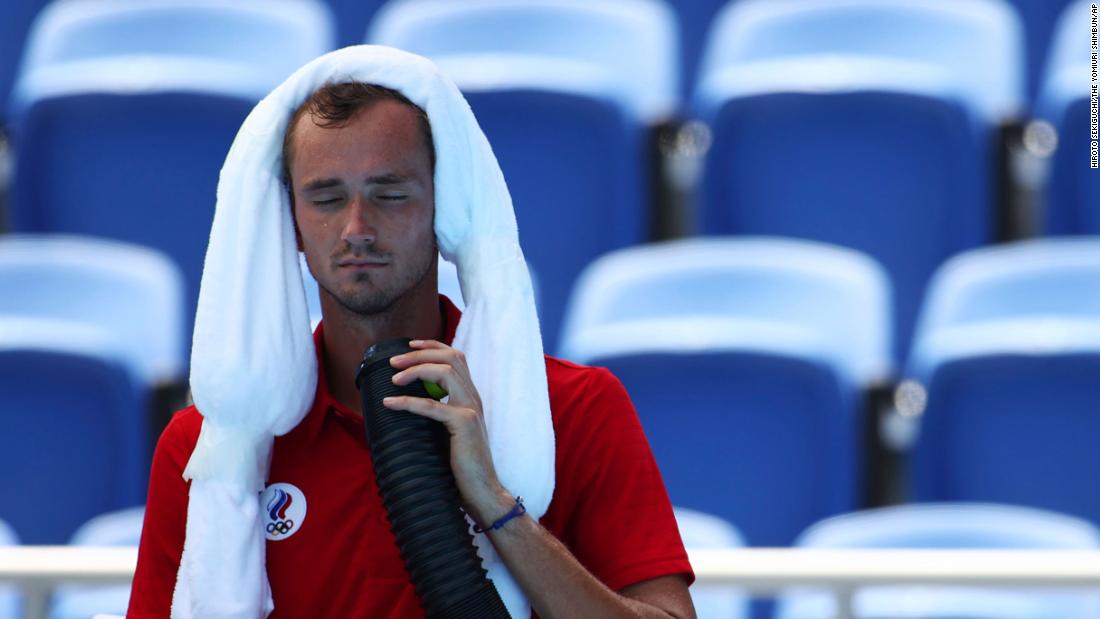 Daniil Medvedev asks who will take responsibility if he dies... 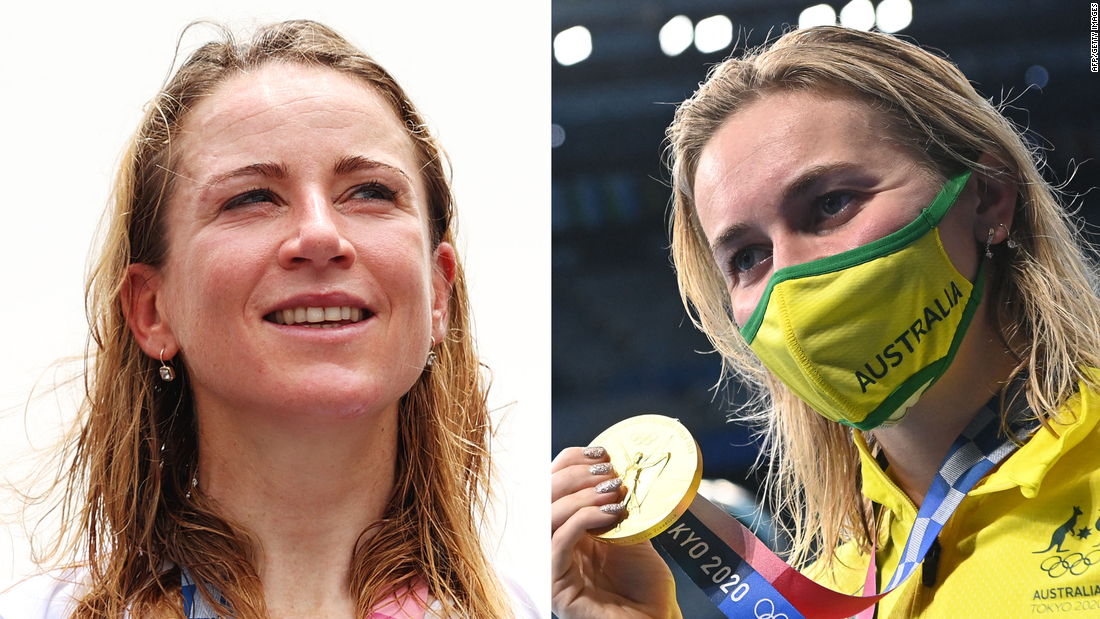