The FCA flags Binance operations in the UK

UK’s financial regulator has put out a warning against Binance for lacking ‘any form of UK authorisation, registration or licence to conduct regulated activity’

The Financial Conduct Authority (FCA) in the UK has declared that Binance is no longer allowed to operate regulated assets. The news first surfaced towards the end of last week as the FCA pushed on with its vigilance on cryptocurrencies. The FCA noted that there would be a conditional exclusion to the declaration if Binance submitted an application before the March 31, 2022 deadline.

The ban was accompanied by a caution to crypto users to be keen not to fall for adverts involving crypto-assets; the financial regulator also adding that it does not regulate most institutions that advertise and offer crypto services in the UK. The warning comes not so long after Binance announced that it would launch Binance UK, meant to specifically serve its clients in the UK.

The FCA has the reputation of intensely probing cryptocurrency firms, as is evidenced by the number of approved crypto firms in the country. Binance had initially applied for a license to operate in the country, only to pull out the application after extensive deliberations. This is not the first warning that Binance has received. In Canada, for instance, the crypto exchange had to retreat out of Ontario to meet compliance regulations.

The scenario is not very different in Japan, where it is required that all crypto firms register with the Financial Services Agency (FSA) before operating. Just recently, the regulator issued a second warning to Binance for operating illegally in the country. Binance’s failure to adhere to regulations has also been highlighted in other countries, including Germany. The German government previously warned that the exchange could potentially be penalised for running operations without an investor prospectus.

In all this, Binance has maintained that it has been adherent to all regulatory requirements presented to it by the countries where it operates.

“We take a collaborative approach in working with regulators, and we take our compliance obligations very seriously. We are actively keeping abreast of changing policies, rules, and laws in this new space,” a Binance official stated.

Last year, the firm barred all users who had US passports from its platform. It later banned all US citizens from the platform. The US government is said to be closely watching the exchange. Reports suggest that Binance is currently under review by the IRS on suspicion of money laundering and tax crimes. 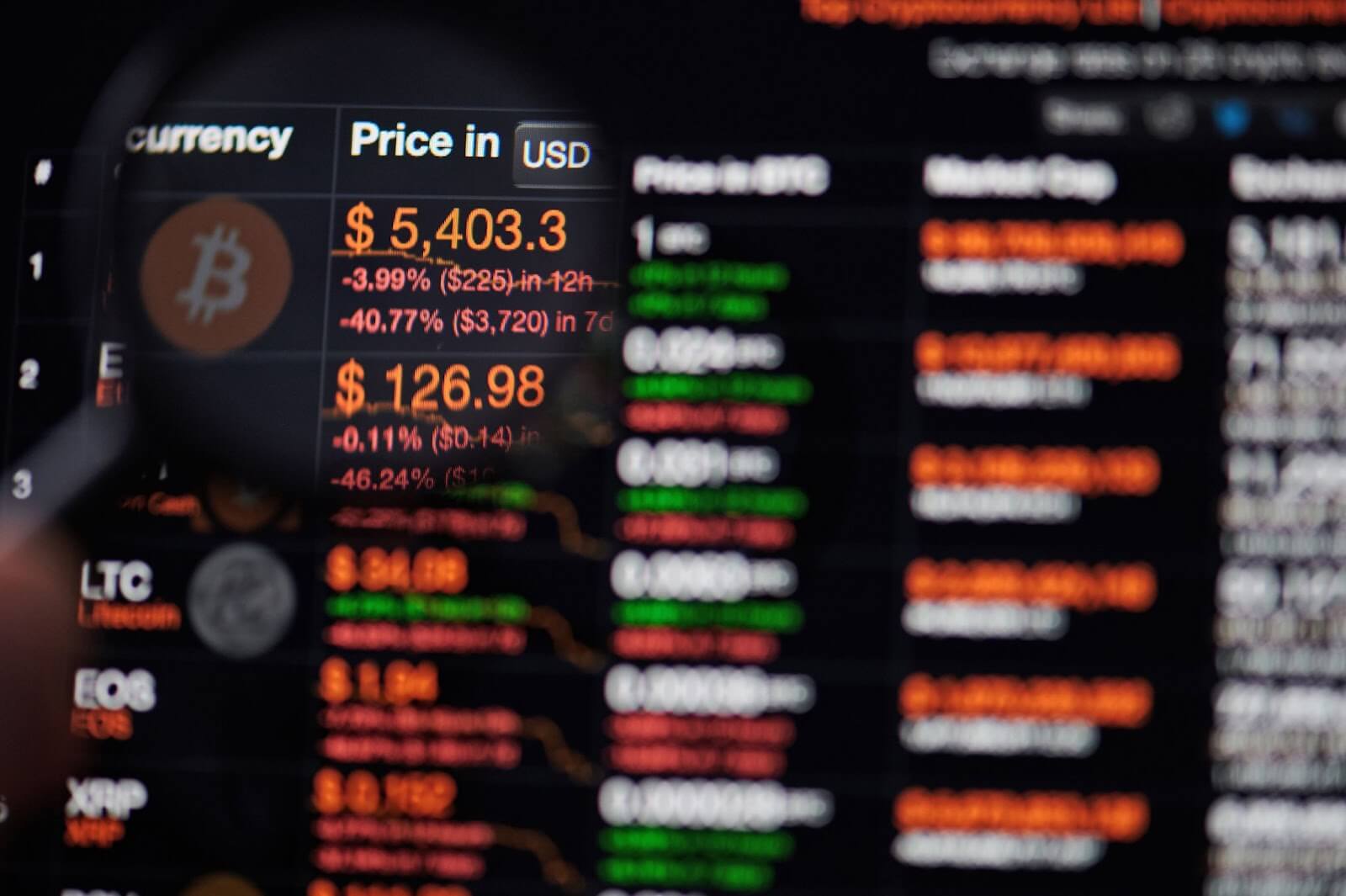 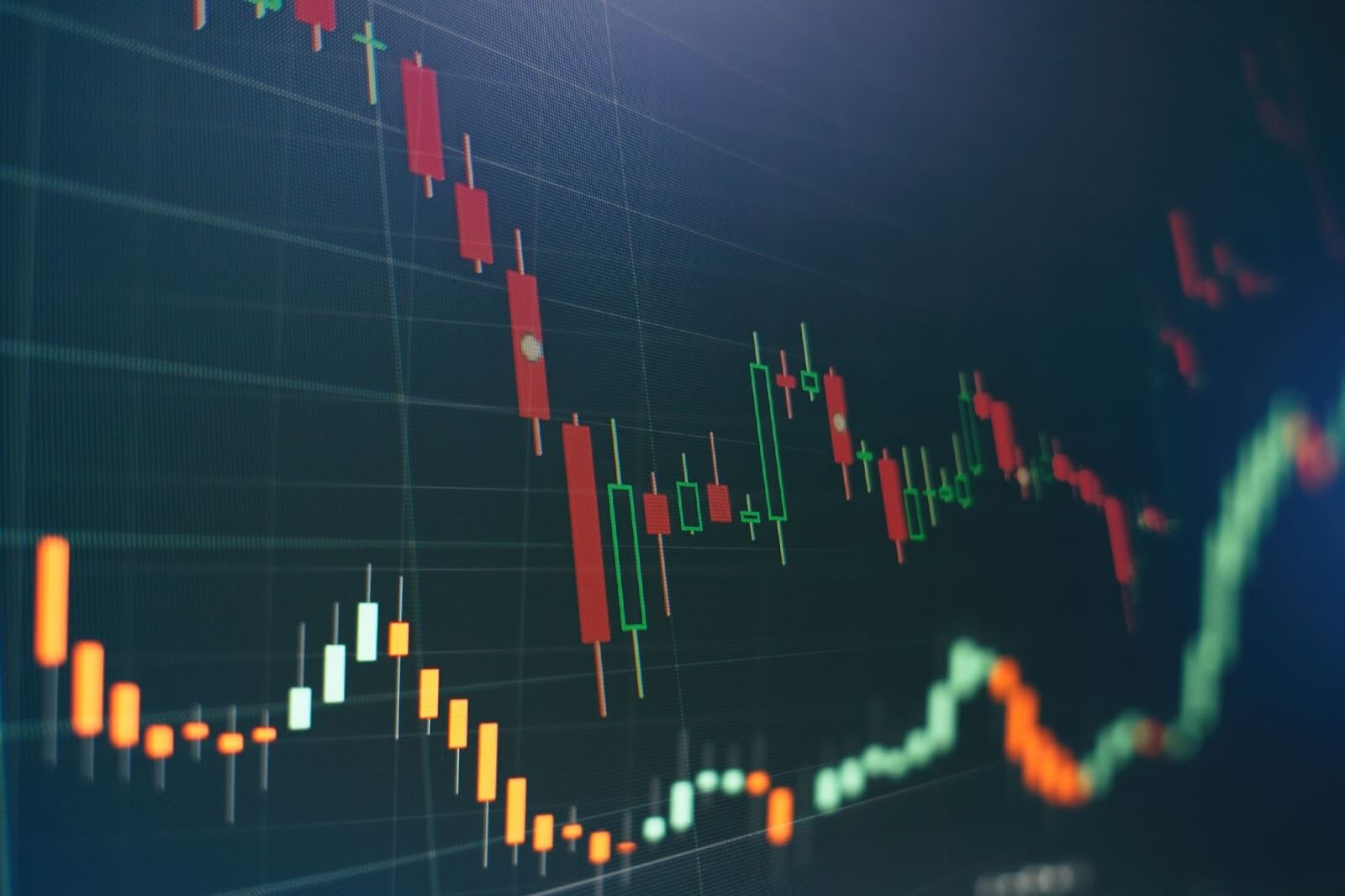 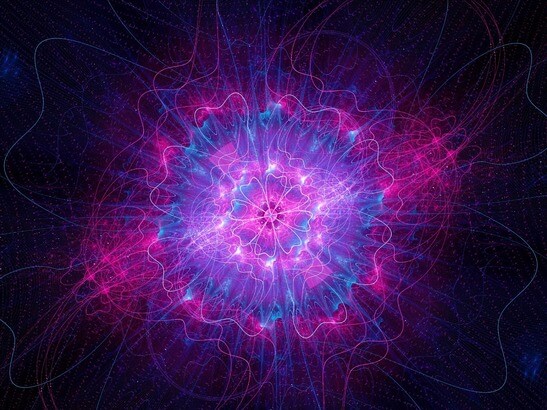 Here is where to buy Boson Protocol coin after its 70% price... 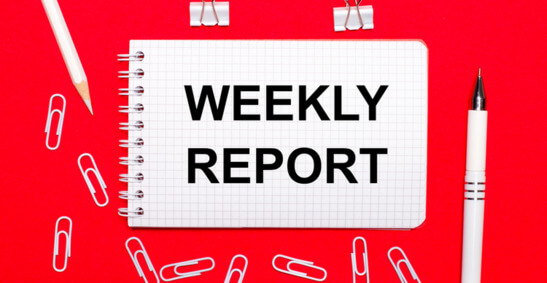