(CNN)Team WNBA defeated Team USA 93-85 in the 2021 WNBA All-Star Game on Wednesday, with Arike Ogunbowale being named MVP after dropping a game-high 26 points.

This was no ordinary All-Star Game, where defense is often lackluster -- to say the least -- and players regularly joke around on court.

Team WNBA provided the US Olympic Team with a stern test ahead of its departure to Tokyo, with its victory proving just how deep the USA's player pool is.

It was the first time the WNBA had hosted an All-Star Game during an Olympic year and fans were certainly not disappointed, including Vanessa Bryant and her daughters Capri and Bianka who watched on in Las Vegas.

The announcement of Team USA's 12-player roster for the upcoming Tokyo Games was not without controversy, notably around the exclusion of 2016 league MVP Nneka Ogwumike, but Ogunbowale refused to be drawn on whether she felt she deserved a place.

"Y'all be wanting some drama," she laughed in her post-game press conference, as reported by ESPN. "Good luck to Team USA. All those girls are deserving so, you know, hopefully they go win a gold medal."

Team USA has two more exhibition matches scheduled before it flies to Tokyo, where it will be looking to extend its 49-game winning streak at the Olympics and win a seventh straight gold medal, which would tie the Olympic record held by the US men's team.

It begins its bid for Olympic gold against Nigeria on July 27.

Meanwhile, the WNBA season will resume on August 15, with the playoffs starting on September 23. 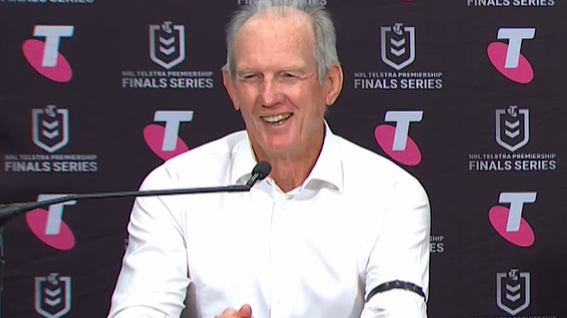 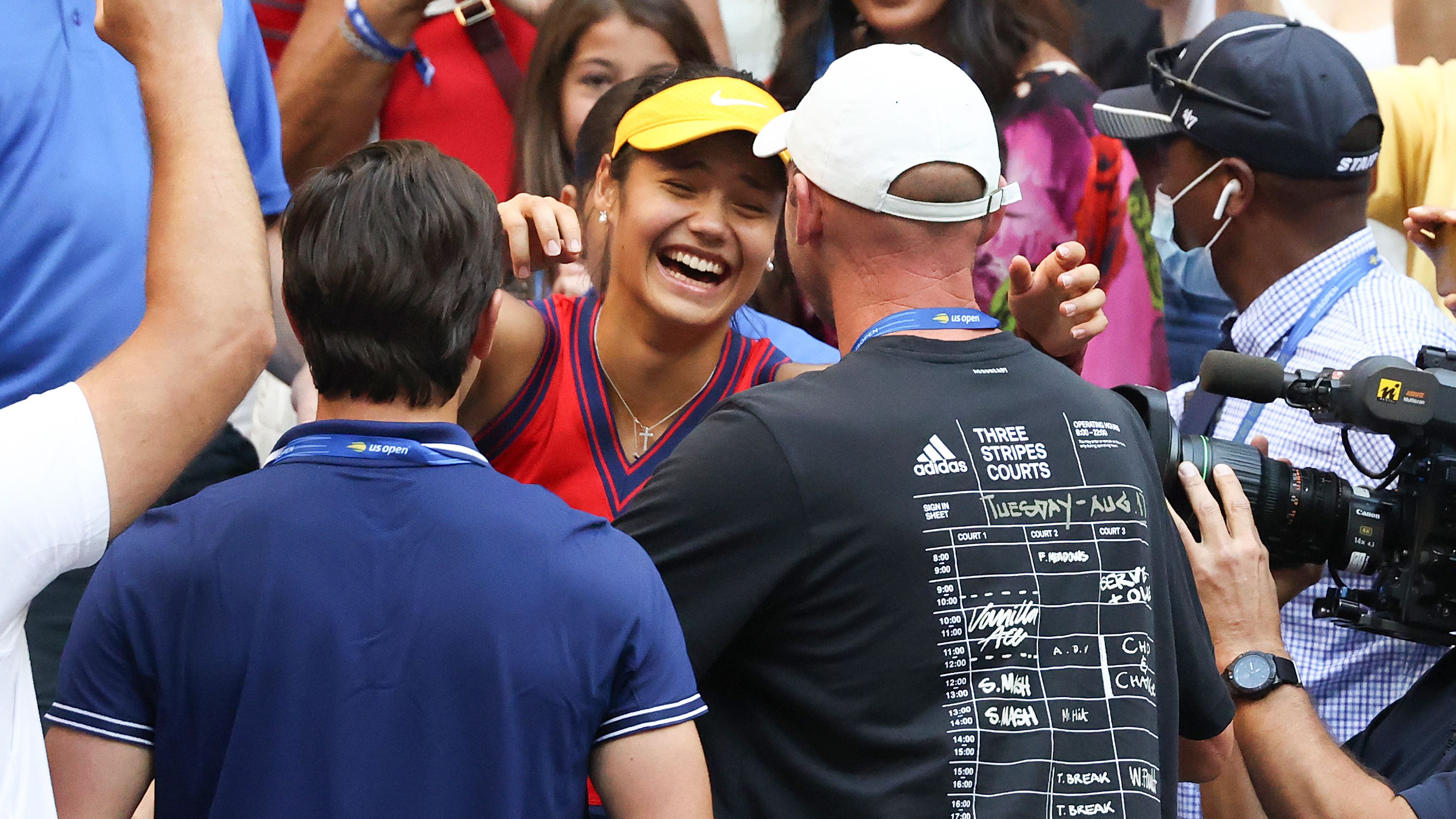 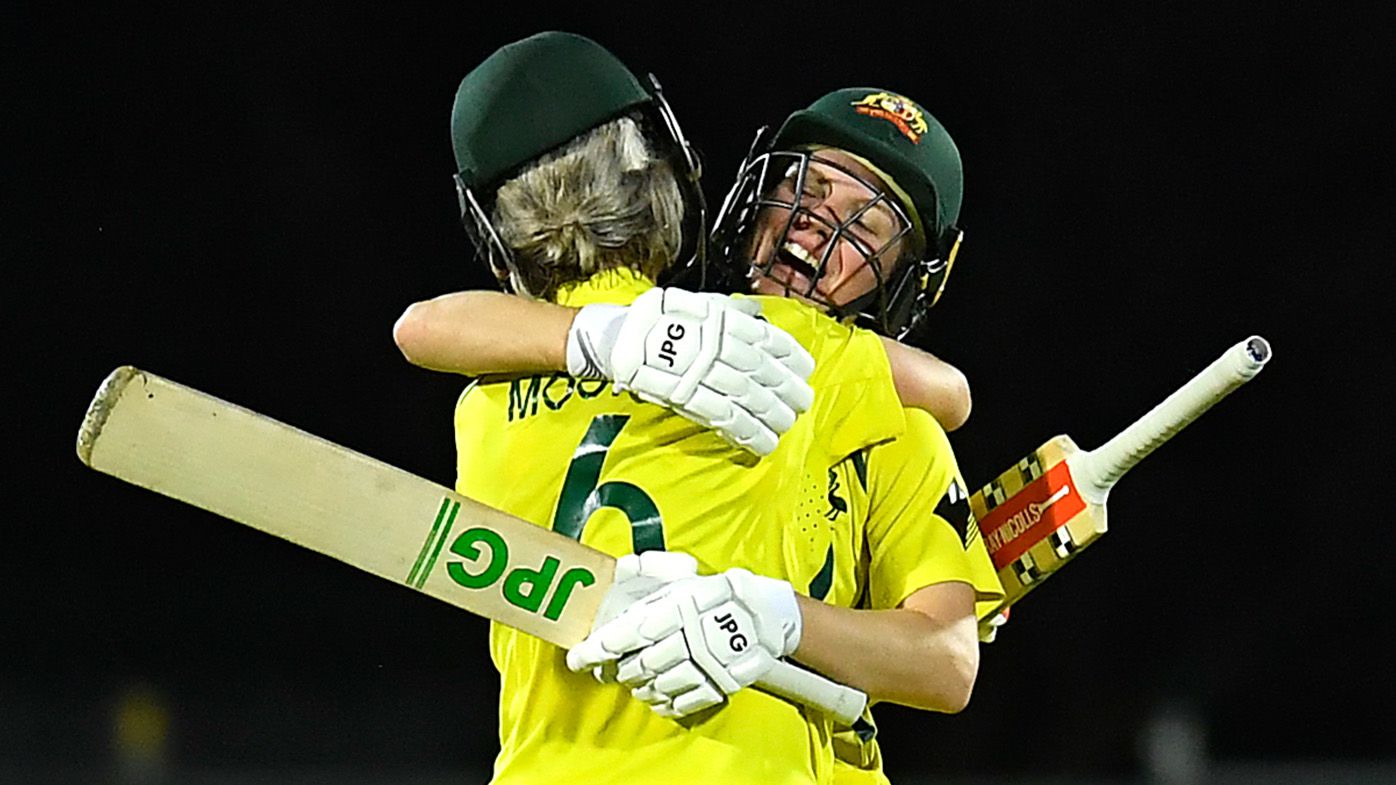