SHEFFIELD LAKE, Ohio (WOIO) - The former Sheffield Lake Police Chief was caught on camera putting a racist note on a Black police officer’s jacket. According to Mayor Dennis Bring, the chief put in his retirement immediately after being placed on administrative leave.

A video of the Sheffield Lake police booking room shows a yellow raincoat that belongs to an African American police officer lying on a desk. You can then see the now-former Police Chief Anthony Campo placing a note that says Ku Klux Klan on that jacket.

“I don’t want this as a reflection on any of our employees because they’re just as sad about this as I am,” Mayor Bring said through tears. “I’ve lived here 63 years. We’ve strived to make this city better, and I think we have, and when something like this happens, one person to destroy everything we’ve worked hard for is just so heartbreaking. I mean bad.”

The incident happened last Friday. Mayor Bring said he wasn’t informed about it until Tuesday morning when they received a letter from their police union about a harassment allegation.

But because the mayor and law director had not yet seen the video, they decided to put the chief on administrative leave pending an internal investigation.

“The chief was standing in his office,” recalled Mayor Bring. “He made a joke, ‘Am I gonna get fired over this?’ And I looked at the law director, and I handed him his paper, and he says, ‘After 30 years, this is what I get?” I said, ‘You have 10 minutes to get out of your office.’”

A few minutes later, the chief informed the mayor that he wanted to retire effective immediately. The city accepted his resignation. He worked for the police department for 33 years. He was police chief for eight of those years.

“My view of it is that it was an extremely poor decision of somebody who thought this was a complete joke and didn’t have the understanding of the magnitude of what he has done,” Bring said. “I don’t care, and somebody’s made a comment in this day and age it doesn’t matter this day and age, or if it was 40 years ago, that is the most inappropriate thing you can do to an African American. I don’t care; that was just totally offensive.”

The mayor told 19 News he met with the officer-involved Wednesday morning. He said while he may have looked like he was laughing in the video, he was very uncomfortable and didn’t know how to react.

“We had a very emotional sit down because it took us 10 minutes to talk to each other because we were both crying,” Bring said.

19 News asked the mayor if the chief will get to keep his pension considering what happened.

“That’s up to the pension board and the FOP in how they handle that,” he said.

19 News went to the former police chief’s home to talk to him.

“Do I need to call the police to have you removed?” Anthony Campo said.

“Okay, so you don’t want to give us your side of the story?” Kelly Kennedy asked.

“Get off my property right now!” Campo yelled through his closed door.

19 News also asked the mayor if the chief could face any charges such as ethnic intimidation; he said probably not through the city, but possibly through another agency. He also told us the chief had planned on retiring in July. 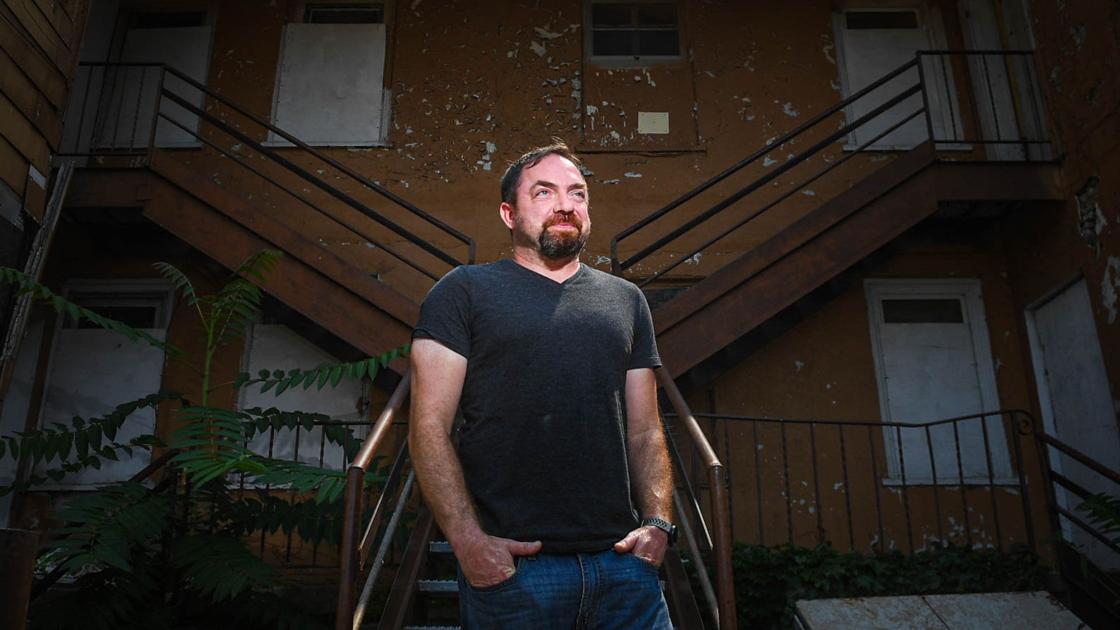