NEW YORK (CBSNewYork) — People on the Upper West Side are on alert after they said a man with a bogus sob story and check swindled young people out of money.

Parents said it happened to their teens at a Citibank ATM on 72nd & Broadway and a Chase ATM on 73rd & Broadway, CBS2’s Thalia Perez reported Friday.

“I can’t imagine that happening,” one person said.

According to parents, the suspect approaches teens on the street, tells them he can’t cash a check because he doesn’t want to incur excess fees and says he needs the money to buy a birthday present for his daughter.

“It’s tough to tell when someone is being truthful or not. It’s about being careful and vigilant,” said 19-year-old Julia Madsen.

Police said the first incident happened on July 14 around 3 p.m. The victim, a 21-year-old man, gave the suspect $980 in exchange for the check, which turned out to be bogus.

“Parents might want to go back and change the way the ATM works for a younger child, who doesn’t have a job and doesn’t have his own money, to make sure that he can’t get the maximum of a thousand dollars out of an ATM,” Sapricone said.

He said always go with your gut. If something doesn’t feel right, it probably isn’t.

Police also remind parents to tell kids not to talk to strangers. 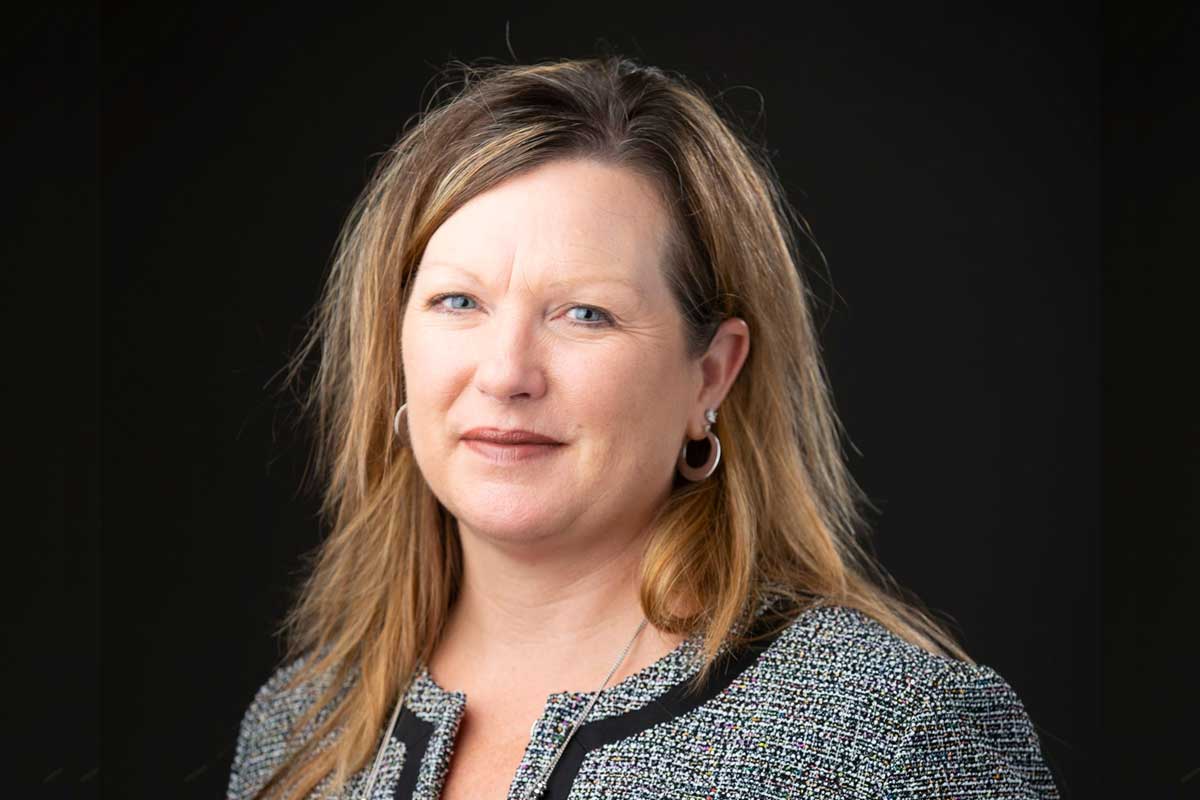 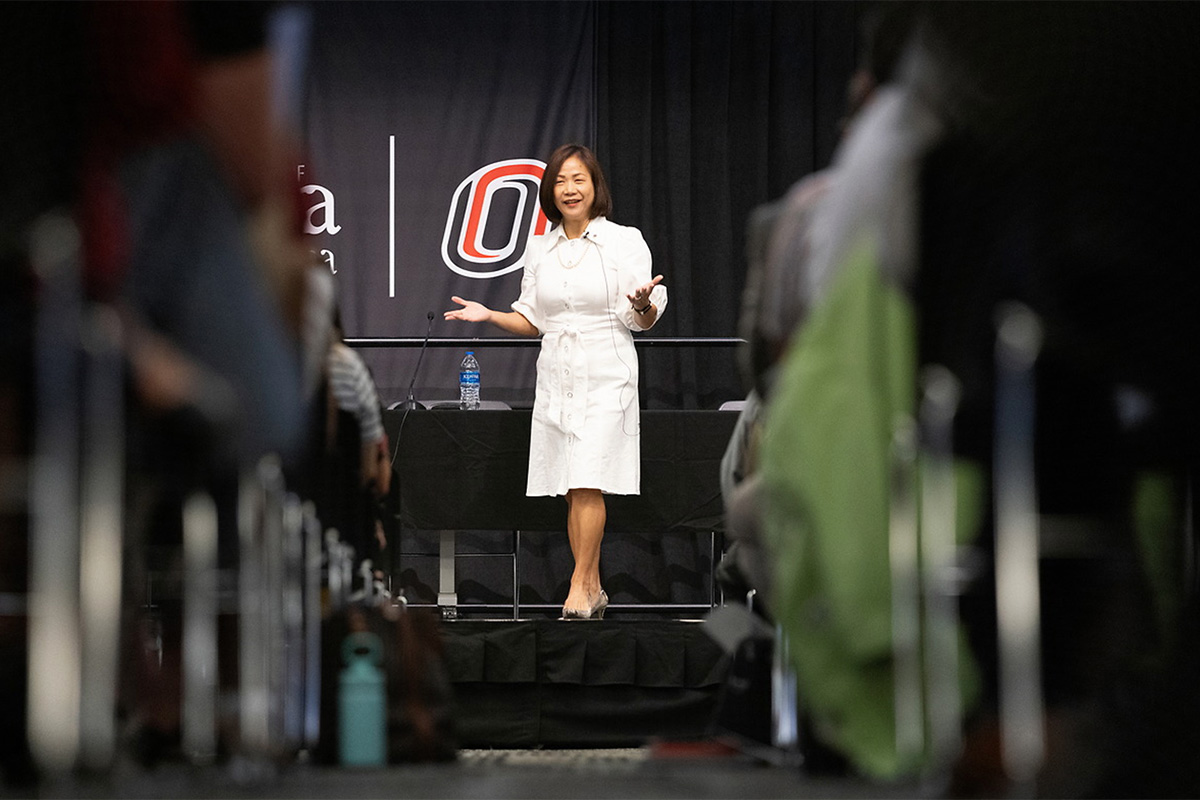