NEW YORK (CBSNewYork) — This weekend marks the return of one of the most coveted sporting events in New York — the Nathan’s Hot Dog Eating Contest.

This year, it returns to its birthplace, Coney Island.

Joey Chestnut may be champion, but the boardwalk hero is Badlands Booker.

The Brooklyn-born hot dog eating competitor epitomizes the connection between the competitors and community.

“Everything is getting better. We’re coming out of the pandemic,” Booker said.

“Oh, yes. Oh, yes. This is gonna be the best party ever on the Fourth of July,” Booker said.

Two hundred forty-five years ago on July 4, John Hancock signed a letter declaring our independence from Great Britain. Each year, we celebrate in the most American way possible.

“It’s one of, I think, the greatest honors that we could do to our country,” said George Shea, emcee of Nathan’s Hot Dog Eating Contest.

After a year of quarantine and restrictions, Shea’s intros are back as a celebration is returning to Coney Island.

“I honestly think that summer is the best time of the year … and Coney Island is summer. It’s metaphorical, right? It represents everything they love,” Shea said.

The beach in 100 degree heat, rides that make us scream with joy, and for more than 100 years, sporting legends in competition such as Joey Chestnut.

“When he’s eating so many hot dogs, what he is saying is, ‘There’s nothing more frivolous, more fun than a barbecue, than hot dogs, than summer, and this is how I’m going to show it,'” Shea said.

This year’s competition will move from Nathan’s on Surf Avenue to Coney Island’s Maimonides Park with as many fans as the stadium can hold.

“There’s nothing like being here live,” Booker said. “The people in the front row are the best. The ‘spray zone’ is the place to be, until it’s not the place to be.”

There’s no better way to celebrate the end of a lonely era, than being gluttons together.

This year’s contest will be held Sunday at noon. Past champion Joey Chestnut will be looking to break his own all-time record of 75 hot dogs. 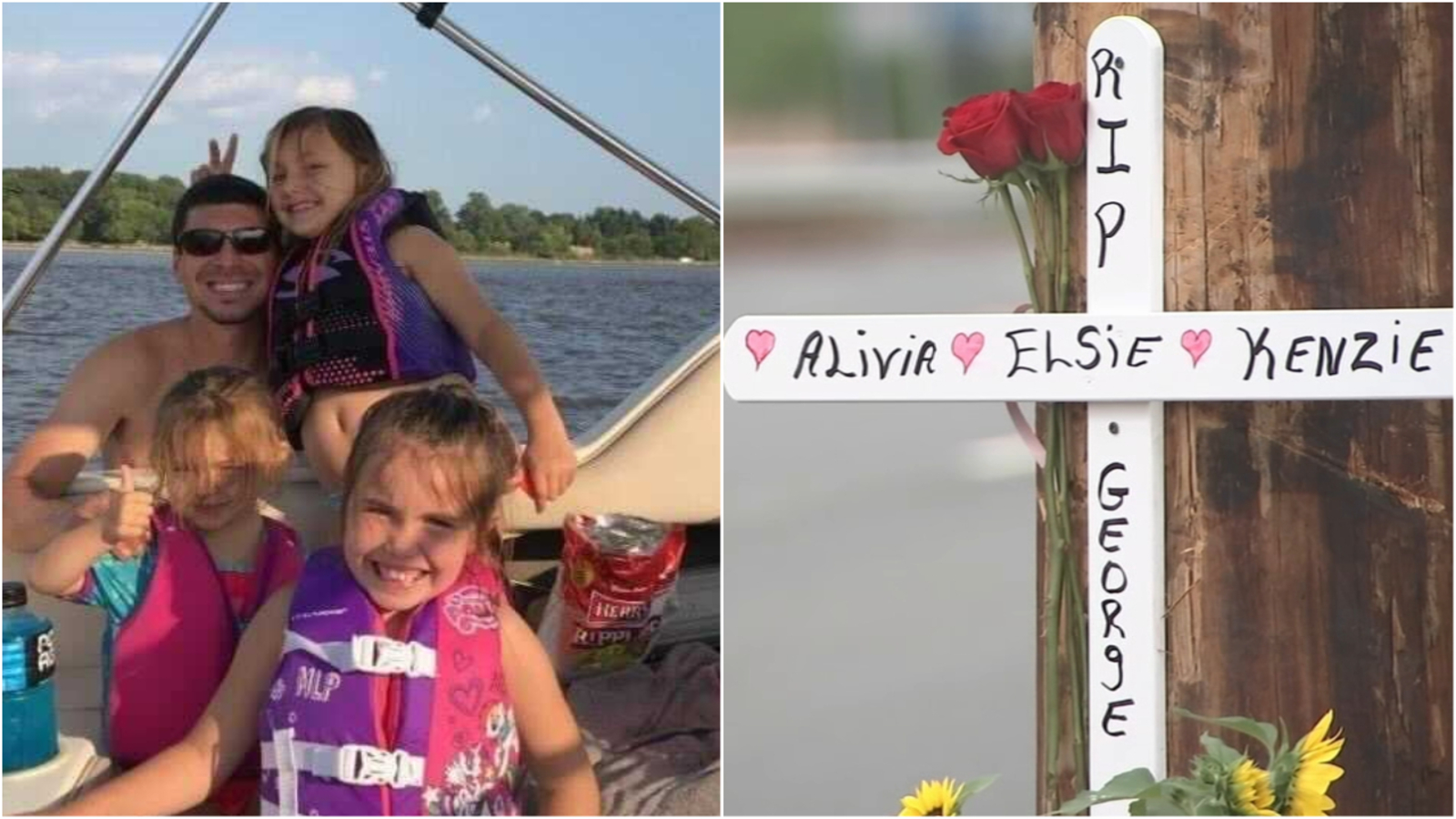