Fireworks erupt at school board meeting

RADNOR TOWNSHIP, Pa. (CBS) — Fireworks at a school board meeting in Delaware County. It’s all over a vote on the new mascot for Radnor students.

Tuesday’s meeting was intense to say the least when some suggested the mascot raptor is an offensive choice.

School board members are still discussing the vote. Right now, some are speaking with hesitancy saying that they are unsure about the name Raptor but since over 50% of the students voted in support of that name, they will too.

From a person who attacks to a bird that does the same, the Radnor Township School Board held its final vote to solidify the “Raptors” as the district’s new sports nickname, further distancing itself from the “Raiders,” its nickname of 90 years.

Tensions that had been boiling since the Raider nickname was retired in September of 2020 bubbled over at the first in-person school board meeting in well over a year.

Passionate supporters of “Keeping the Raider in Radnor” say the process of finding a new name has not been transparent, while Raider opponents deemed the nickname offensive, despite the district dropping Native American mascot imagery.

“Names like Raider, which are disparaging, is incredibly abusive and actually is racist,” Maya Van Rossum said.

Supporters of the former nickname took the meeting as their final shot to preserve the Raider name.

Addis supports keeping the Raider name and says that concerns were also brought up over the new nickname Raptor, because of its Latin ties to the word rape.

“I have a sister who is a senior and I’ve heard about the division in the school, in the classroom, and now in the community. It has definitely caused a lot of conflict that I don’t think was necessary,” Addis said.

School Board President Susan Stern says she does not find Raider, the prior nickname, to be inherently racist, but adds she does not believe the former Native American imagery can be removed from that name and therefore she will vote to change it to Raptor. 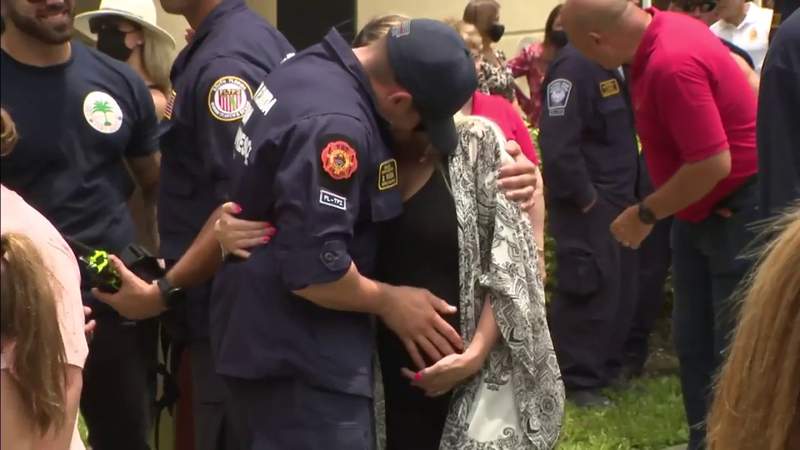