Family: Dream for pool taken away after contractor runs off with money

Becca Greenia, 12, was born with a rare chromosomal disorder affecting her brain, heart and spine.By Pam SuranoJune 29, 2021 at 11:54 pm

ARMSTRONG COUNTY, Pa. (KDKA) — The dreams of an Armstrong County family have come crashing down.

Their daughter, who suffers from a rare disability, was granted a wish for a backyard pool. But instead, the family says a local contractor ran off with their money.

The family has tried everything to hold the contractor accountable in order to make 12-year-old Becca Greenia’s dream come true, but to no avail. Before the pandemic, the 12-year-old’s wish for a backyard pool was granted by the Sunshine Foundation, an organization that grants wishes for ill, challenged or abused children.

“When she was younger, it was very trying,” said Nicholas Doldorf, Becca’s father. “She had a wheelchair and she had specialized shoes and a back brace.”

Her dad said she was never expected to walk, so the pool was supposed to be for fun but also therapeutic.

“Your body mass index lightens in the water,” Doldorf said. “So she is able to move her body more freely in the water.”

The family found the contractor on Facebook Marketplace and proceeded to sign a contract with A&C Pools, which promised a fast setup in exchange for cash.

“It had a very professional outline that showed pool installations and how much the cost was and that he was booked through August and he could get your pool up in the next two weeks,” Doldorf said.

For more than a month, text messages went back and forth, with the contractor giving reasons for not completing the job. Finally, the family asked the contractor to refund the money.

“That’s when he stopped communicating with us, and you call his phone number and his voice mailbox is full,” said Doldorf.

The family said the contractor, Chad Wroblewski, gave them a business card listing another company. Facebook pages under a C&E Contracting and A&C Pools list the same phone numbers for both companies and numerous poor reviews of money taken and work not completed.

“It would make her so happy, she’s been waiting for this for a long time,” Doldorf said.

Calls and messages from KDKA to the contractor went unanswered on Tuesday. 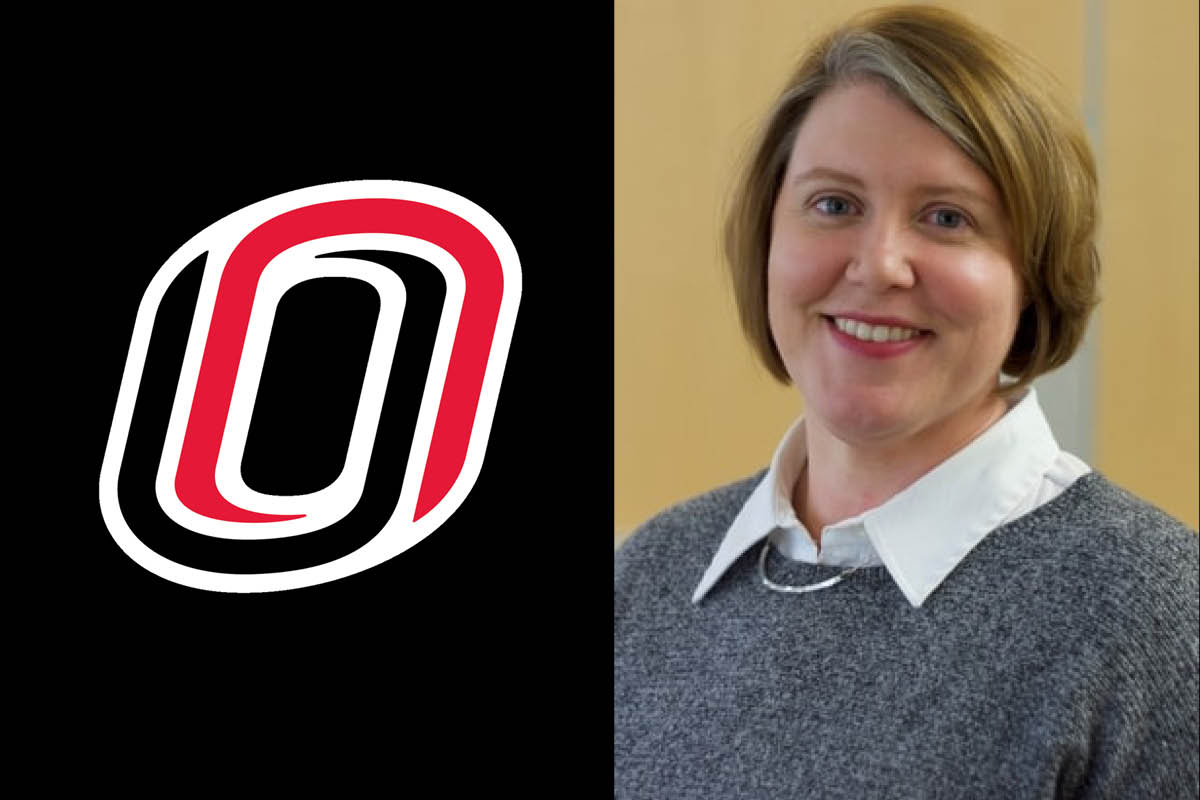