Events that were previously unthinkable in Colombia have been made possible through the historic 2016 peace agreement, the UN envoy for the country told the Security Council on Tuesday.

Carlos Ruiz Massieu, Special Representative of the Secretary-General and Head of the UN Verification Mission in Colombia, briefed ambassadors on latest developments under the accord that ended five decades of fighting between the Government and the Revolutionary Armed Forces of Colombia (FARC-EP).

The peace process is entering “a critical juncture”, he said.

A complex and noble task

“It is increasingly clear that the determination and work of all actors involved in this complex and noble task have been worth it in spite of the many persistent challenges,” he said, speaking in Spanish.

Mr. Ruiz Massieu reported on recent steps in the area of transitional justice.

In April, seven former high-level FARC-EP combatants officially accepted responsibility for kidnappings committed during the conflict.  Last week, 11 army officers and a civilian were indicted in relation to assassinations and forced disappearances presented as deaths in combat.

Additionally, thousands of bodies of disappeared persons have been found, in part, due to information provided by former guerillas, former paramilitaries and agents of the State, while a truth commission has served as a forum for dialogue between victims and those who harmed them.

“All of these events, which until recently would have been unthinkable in Colombia, are today now possible thanks to the peace agreement”, said Mr. Ruiz Massieu.

Switching to English, the UN envoy underscored the need for joint initiatives by the state and civil society to protect social leaders and human rights defenders in communities affected by recurring violence.

He recently met with women leaders working to build peace in the Montes de María region in the north of the country.

“I was particularly moved by their testimonies of how illegal armed actors try to silence their voices, the voices of communities, by using not just physical violence but also resorting to emotional violence, threats and personal attacks which prevent them and their families from fully exercising their rights and living a normal, peaceful life,” he said.

Mr. Ruiz Massieu was also concerned about violence and stigmatization against former FARC-EP combatants and members of the Comunes political party, formed following the group’s demobilization.

“The persistence of violence and insecurity, highlight the urgent need for enhanced prevention and protection measures, as well as for additional and more solid steps to dismantle illegal organizations, to bring perpetrators to justice, as well to extend State institutions, public services and development opportunities as quickly as possible to conflict-affected communities,” he said.

With a new electoral cycle looming, Mr. Ruiz Massieu encouraged all sides to remain committed to the peace agreement and to continue prioritizing dialogue to resolve their differences.

“It is precisely with this goal that the peace process enabled widened democratic spaces and guarantees for participation”, he said. 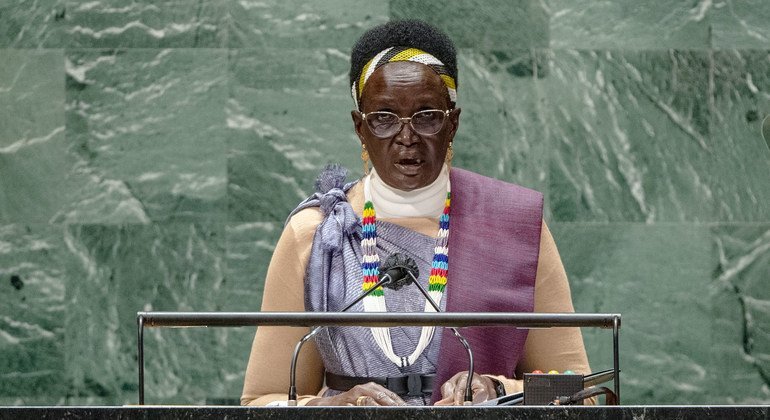 South Sudan ‘determined to never go back to war’ 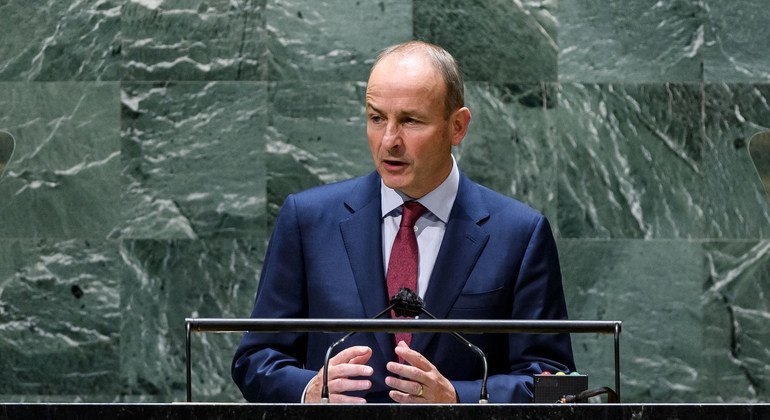 Alarm bells are ringing over conflict, COVID and climate, ‘n... 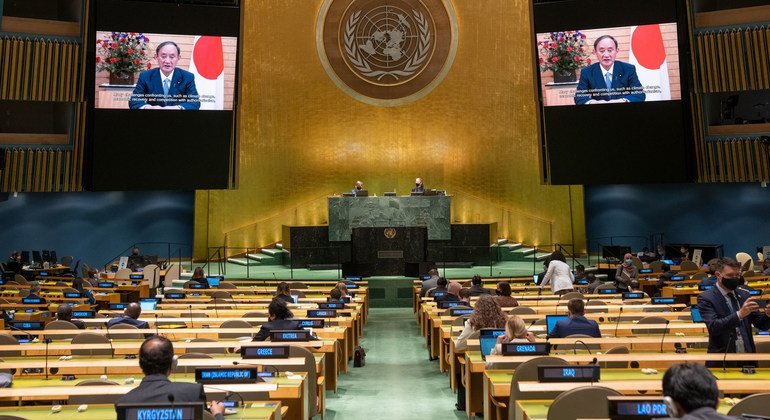 ‘Save as many lives as possible, and leave no one's health b... 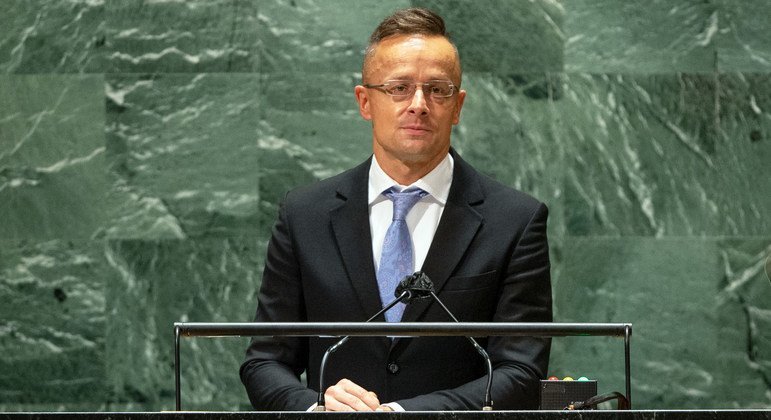 At UN, Hungary urges vaccine access for all, warns of migrat...