Over the weekend, 74 people were shot in 46 incidents in the city between 6 p.m. Friday and 11:59 p.m. Sunday, police said. Six people were killed.

On Sunday about 11 p.m., at least 11 people who were standing outside in the South Artesian Avenue area were shot around 11 p.m. Sunday. Three males "emerged from an alley and fired shots into the crowd," police said in an online statement.

One female was pronounced dead at the University of Chicago Medical Center with a gunshot wound to the chest, police said. Four other women between 24 and 57 were also shot and are listed in fair or good condition at hospitals.

Six men, ranging in age from 21 to 42, are also being treated at various hospitals for gunshot wounds mainly to the leg and torso. Their conditions range from good to serious.

In a separate shooting, a female was killed and five males were being treated for gunshot wounds at hospitals after a black SUV drove past the area where they were standing on East 71st Street and began shooting, around 8:45 p.m., police said.

The female was shot six times and pronounced dead at the University of Chicago Medical Center. The men, ranging in age from 15 to 21, were all listed in stable condition, according to police.

The Chicago Police Department said it does not have any suspects and did not indicate a motive for either shooting. 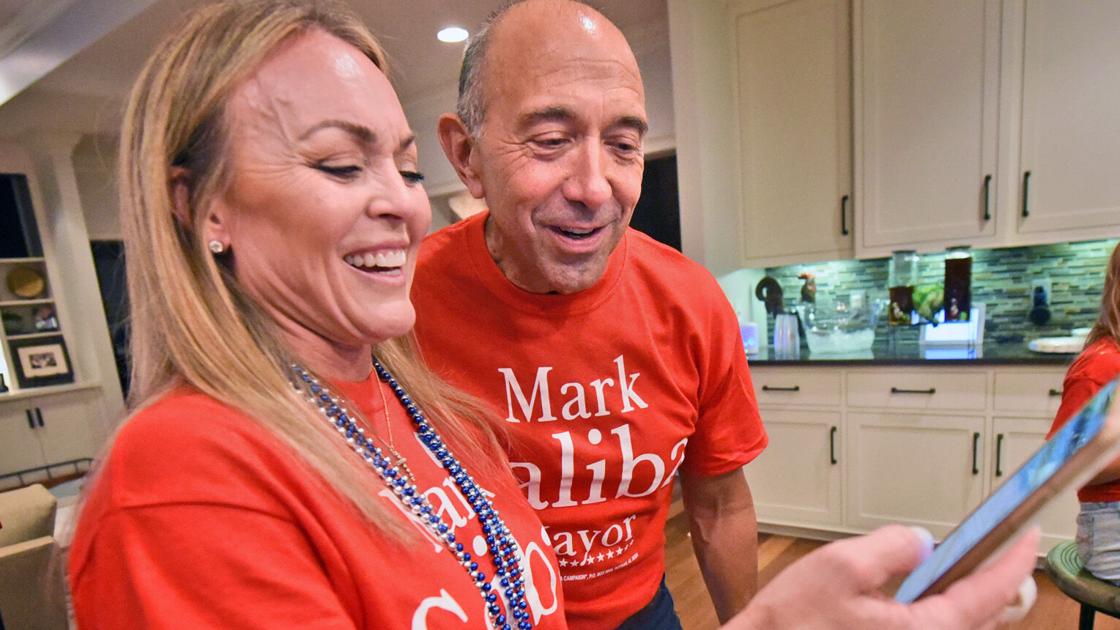