Simon will be the first Indigenous person to serve as the official representative of Queen Elizabeth II in Canada and commander-in-chief of the Canadian Armed Forces. It is a largely ceremonial role although the Queen must approve the appointment after seeking recommendations from the Canadian government.

"Today, after 154 years, our country takes a historic step," Trudeau said at a news conference on Tuesday as he introduced Simon. "I cannot think of a better person to meet the moment."

Simon will serve as the country's 30th governor general, replacing former Canadian astronaut Julie Payette who resigned from the position earlier this year after she was accused by current and former employees of creating a "toxic" workplace environment.

As first reported by the Canadian Broadcasting Corporation (CBC) last year, current and former government employees accused Payette of creating a toxic workplace, harassing and bullying employees and reducing some employees to tears.

The appointment comes at a controversial time in Canada as the country confronts its history of systemic abuse of Indigenous communities, including forced assimilation programs.

Hundreds of human remains have recently been found in unmarked graves on the grounds of several former residential schools, leading to widespread outrage and criticism. Canada's Truth and Reconciliation Commission reported in 2015 that tens of thousands of indigenous children were neglected and abused in boarding schools they were forced to attend.

During her remarks on Tuesday, Simon noted that as an Indigenous person, she understands the "pain and suffering" felt across the country.

"And as I said in my remarks, we need to stop to fully recognize and memorialize and come to terms with the atrocities of our collective past that we are learning more about each day," Simon said, adding that it took "courage" for Trudeau to appoint her to the position.

Simon was born in Kangiqsualujjuaq, Nunavik, and has served as an advocate for Inuit rights and culture, according to a Canadian government statement.

She was actively involved in negotiations that led to the 1982 patriation of the Canadian Constitution that formally enshrined Aboriginal and treaty rights in the supreme law of Canada.

Simon is also a former Canadian ambassador for Circumpolar Affairs, former ambassador to Denmark and past president of the Inuit Tapiriit Kanatami, a national Inuit organization.

"Ms. Simon has dedicated her life to advancing social, economic, and human rights issues for Canadian Inuit and Indigenous peoples, and I am confident that she will serve Canadians and promote our shared values with dedication and integrity," Trudeau said in a statement.

As Simon takes on the role, she hopes she can be "a bridge between the different lived realities that together make up the tapestry of Canada."

"I can relate to all people no matter where they live, what they hope for or what they need to overcome," she said. 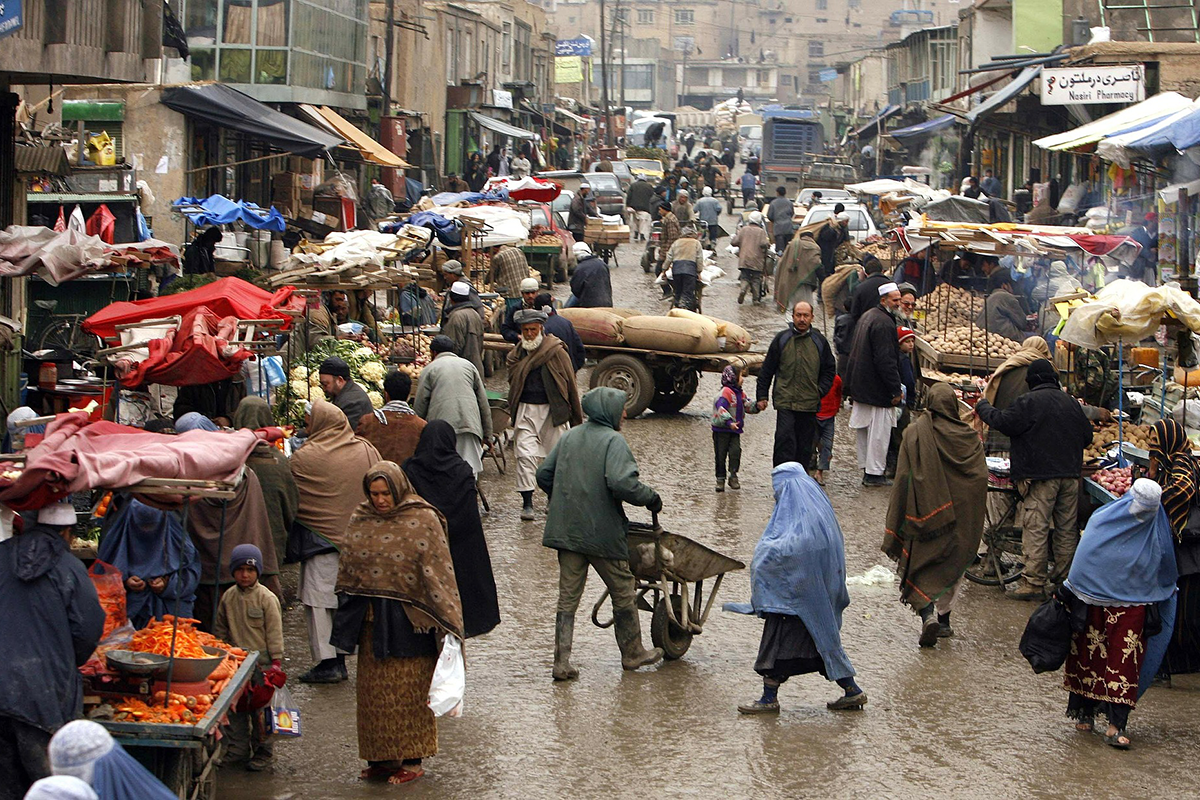