10-yo played dead after sister and parents killed

HOUSTON, Texas (KTRK) -- Three family members were shot to death in an apartment in southwest Houston overnight, and a brave 10-year-old girl got help after playing dead and calling her grandmother.

Houston police responded to a shooting in the 12100 block of Fondren near West Airport just after 10:30 p.m. Wednesday.

A 6-year-old girl, her mother and her father were all shot and killed, according to family at the scene. 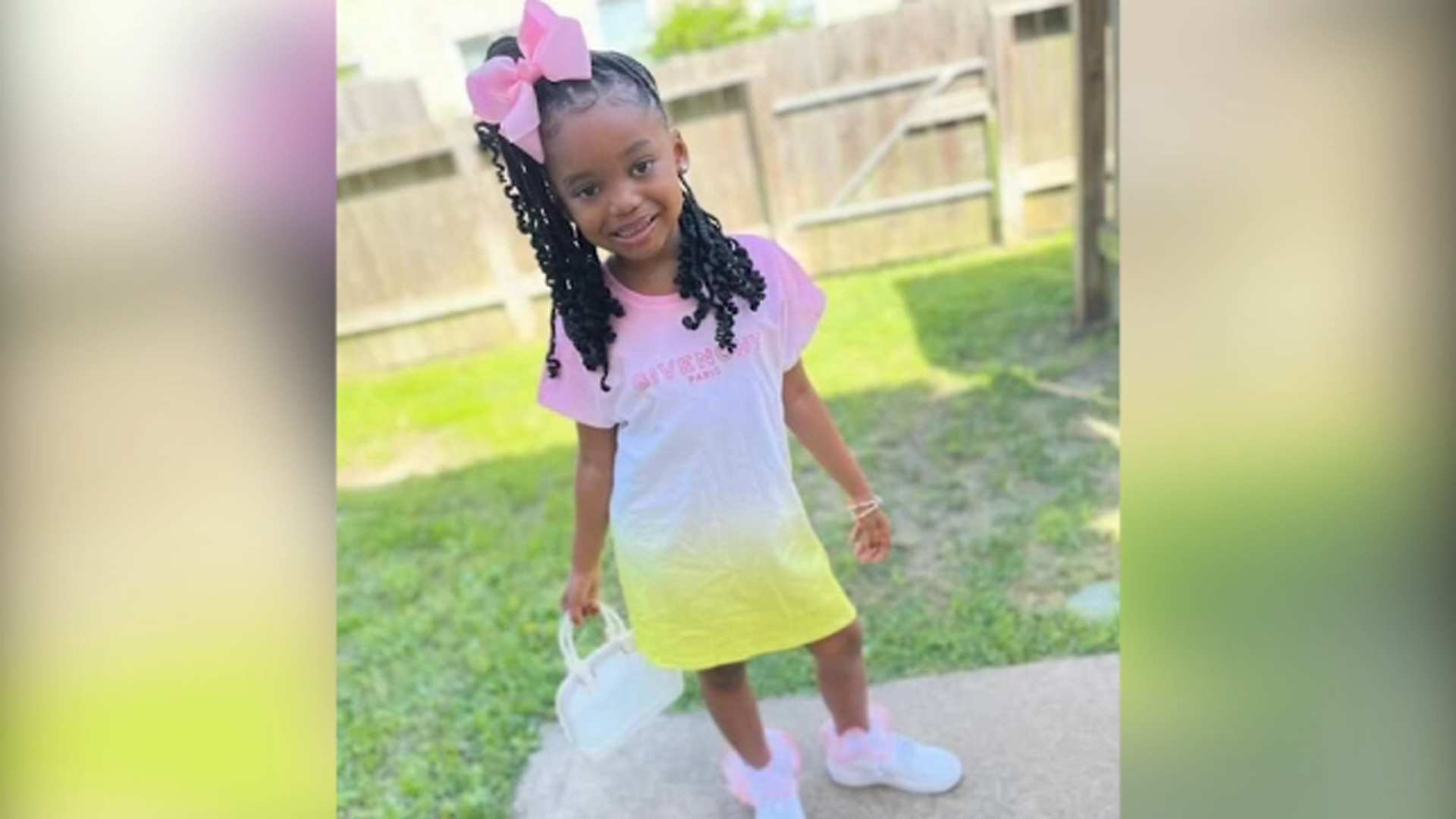 The couple has four kids together, family told ABC13: the 10-year-old girl, the 6-year-old girl who was killed, a 1-year-old baby boy who was uninjured and an 8-year-old son who was away from the apartment with his uncle at the time of the shooting. 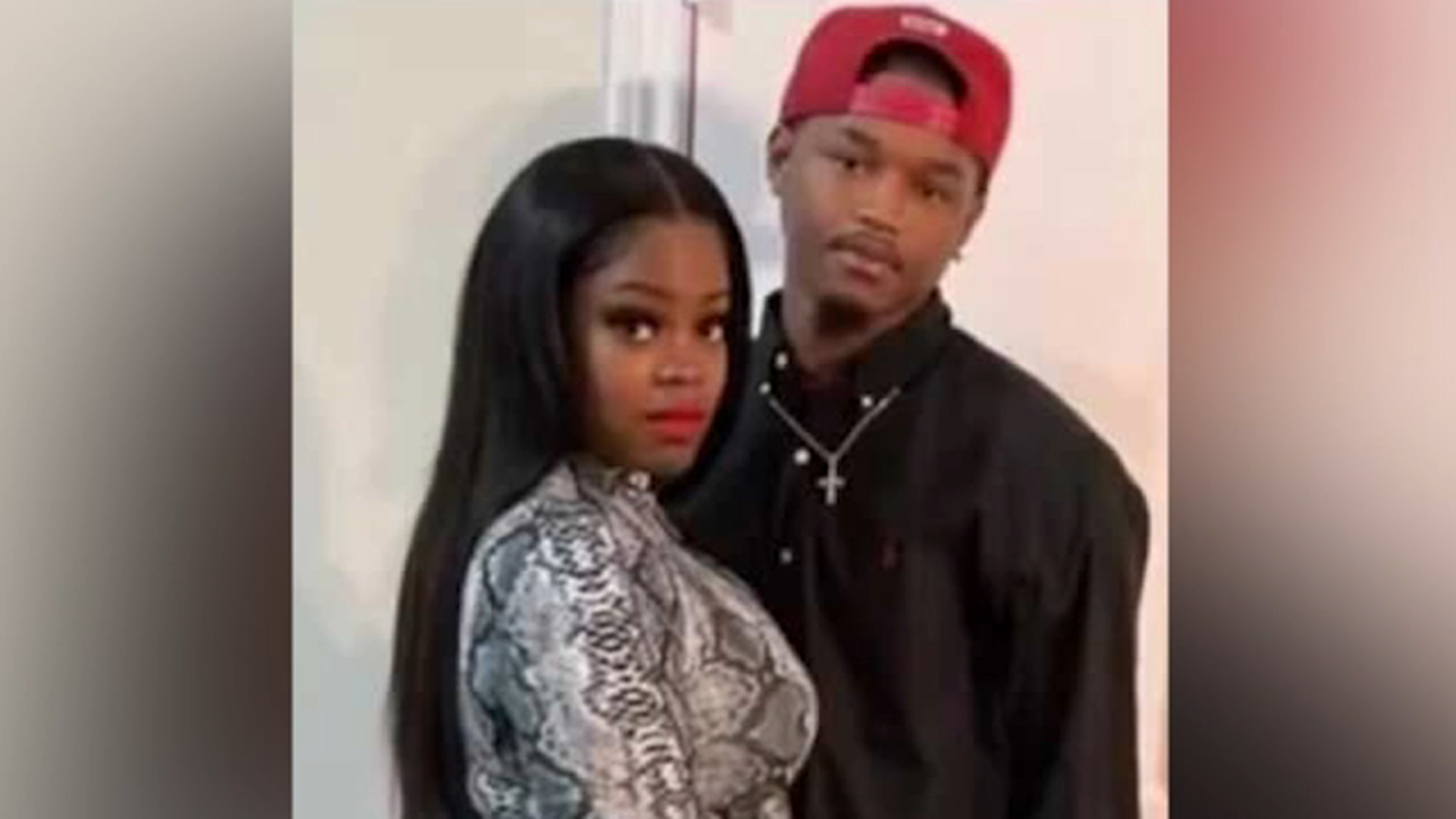 Police say a 10-year-old girl called her grandmother and other family members to say she and the others had been shot.

Family told ABC13 the 10-year-old was shot in the arm near the elbow and was taken to the hospital.

The 10-year-old reportedly played dead after she was shot. She told family the shooter, who she described as a man wearing a mask, lined up her family members on the couch and shot them each in the head.

"She said, 'Granny, someone came in and shot me, my mom, my dad, and my sister, and they dead,'' Angela Ervin said. "She was in the house for about 15 minutes with the bodies until we got here.'"

The 10-year-old video-called her grandmother after the shooting, another family member said.

"She FaceTimed her grandmother... showed her everything," Tamera Denton said. "Then her [grandmother] called 911."

Family said the couple's 1-year-old baby boy was also in the apartment during the shooting. He was uninjured.

HPD is still looking for the shooter. They did not have a suspect description or known motive.

BREAKING overnight: 4 ppl shot, 3 of them are dead at a SW Hou apt including:

Investigators believe the shooter did not break in and possibly knew the victims.

"This was probably not a home invasion... there was no damage. There was possibly a known disturbance of some sort," Cantu said. "But right now, we don't have all the details, and right now, we're just looking for a suspect to see what happened."

Homicide investigators are working to review surveillance video in the area. Crime Stoppers is also now offering a $5,000 reward.

Family at the scene said they have no idea who could have done this. They said the couple just moved to the apartment from Spring a couple months ago.

NOTE: Police originally reported that the 10-year-old daughter was the sole survivor in the shooting, but family later clarified that there was a 1-year-old baby boy in the apartment during the shooting who was uninjured.